What's on your mind?

Mine is Master Frown. I just love him and his personality!

Who's your favorite character?

I am DyaboytheSBSPfanboy, I like the show Unikitty!, so I came here, I have been editing here occasionally. And that’s it.

It's Betty (Glitchtale). I ship it! They are both evil 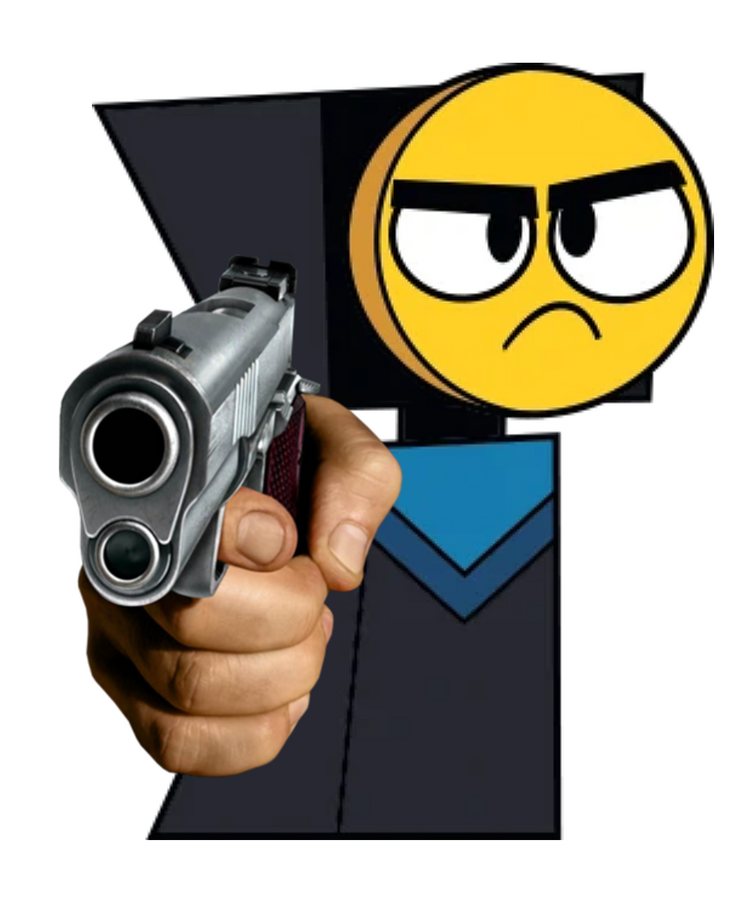 I made this cause why not? lol 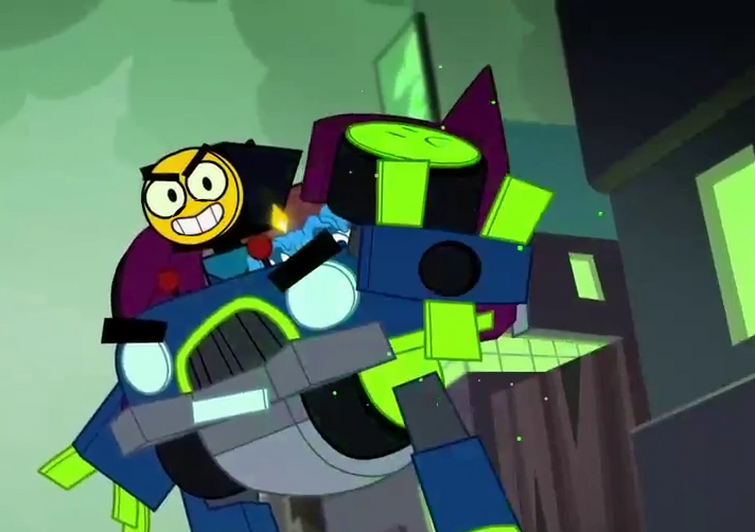 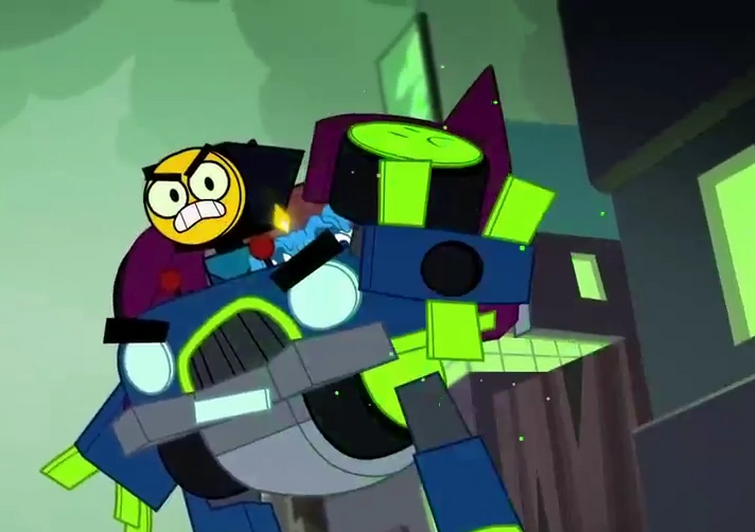 (Except if you don't celebrate then im sorry)

All good things come to an end

The better it is the faster it ends

This is why Unikitty ended so fast

(And why TTG and RBUK are still on air) 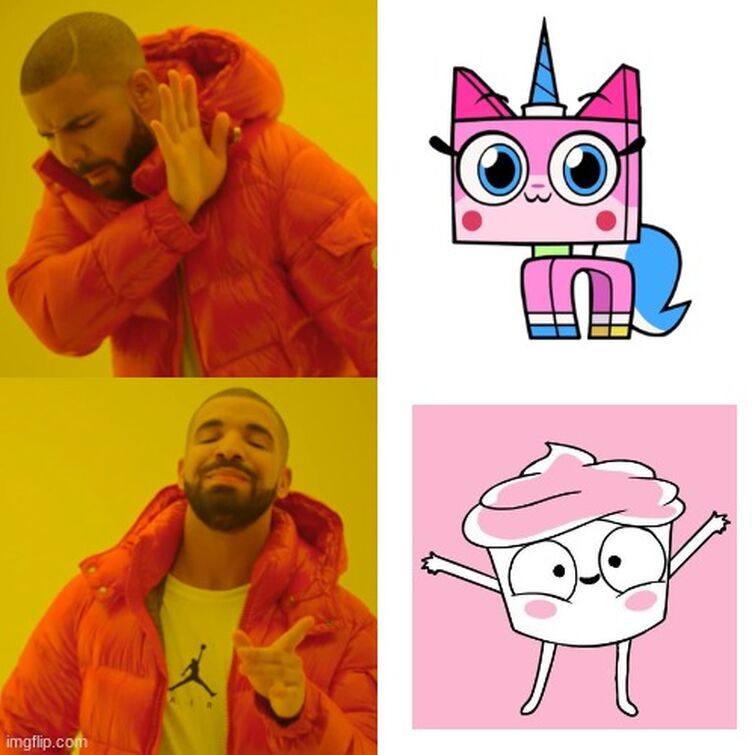 That was before I watched The Good Advice Cupcake 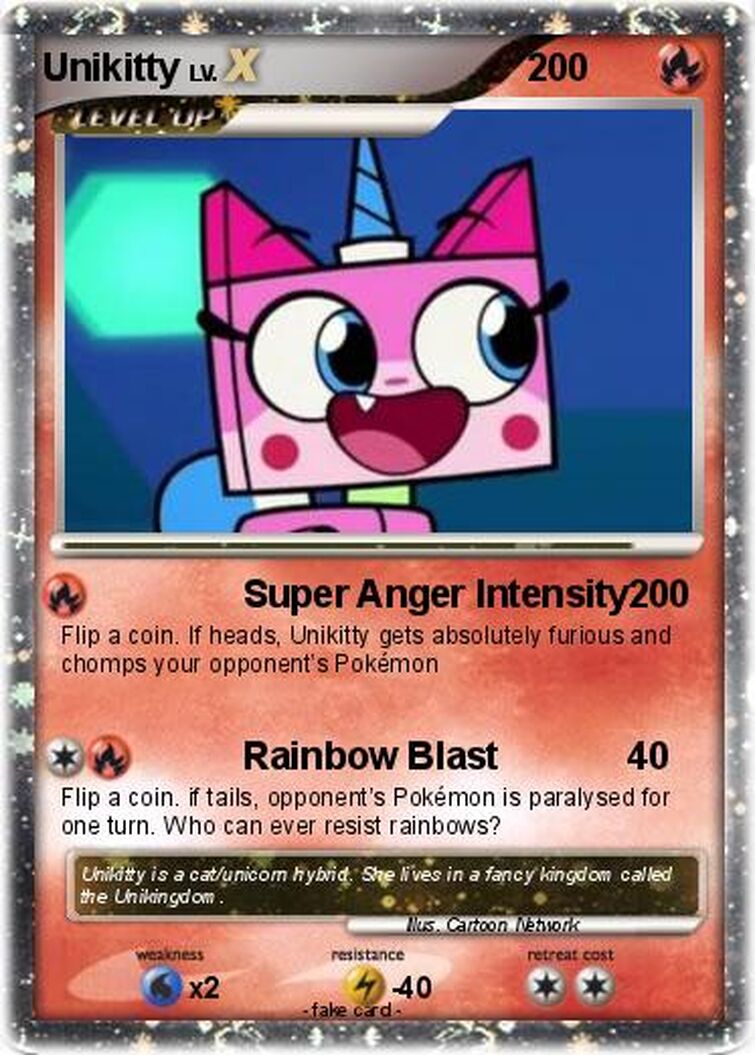 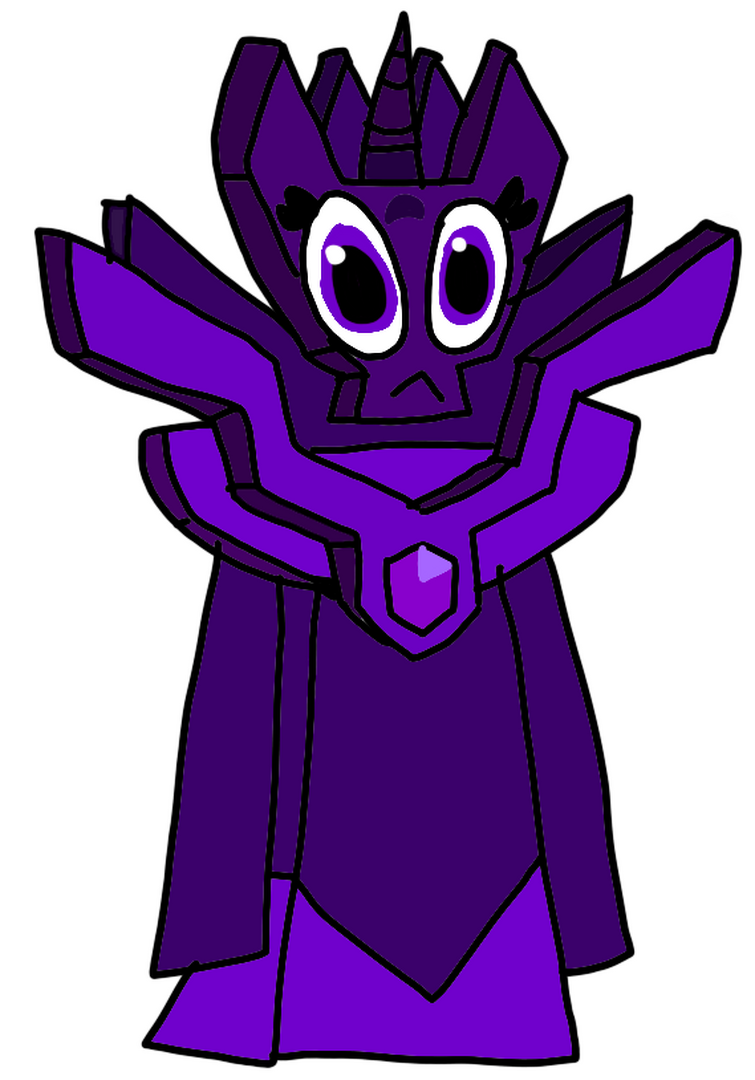 His name is Pillow. He is the most laziest Unikitty. He is gay. 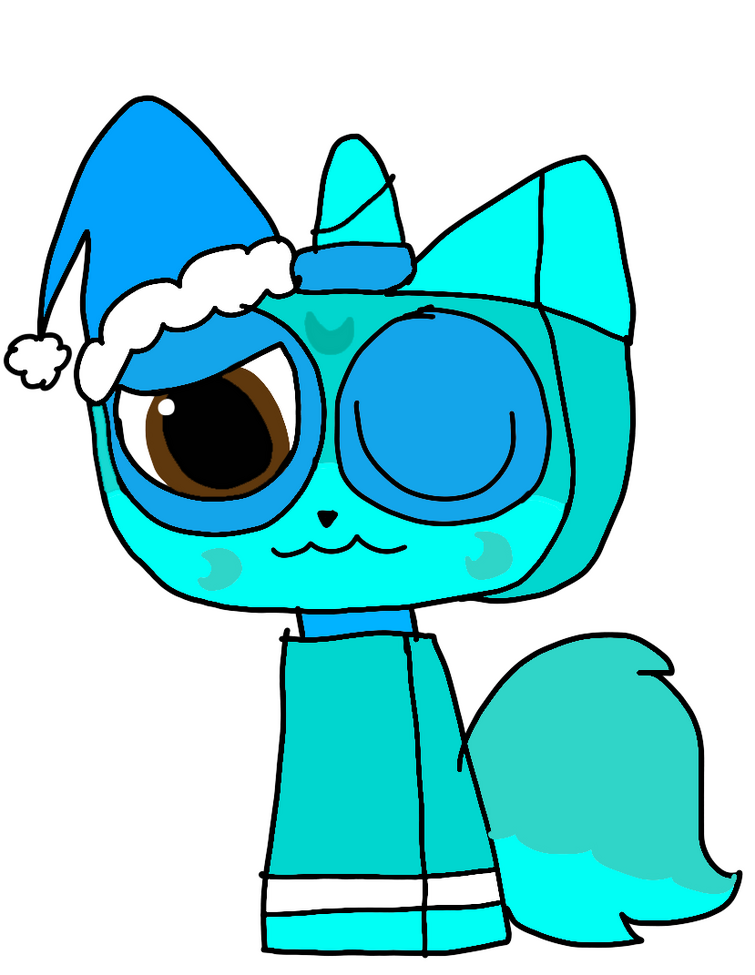 His name is Kumata. He is son of King Dark Matter. He is older than Pillow. He lives in Dark Matter Big City neighbors to Dark Moon City & Pillow Panda Town.

When he was 3 years old he got a scar from Eagleator but he turned his Bodyguard. 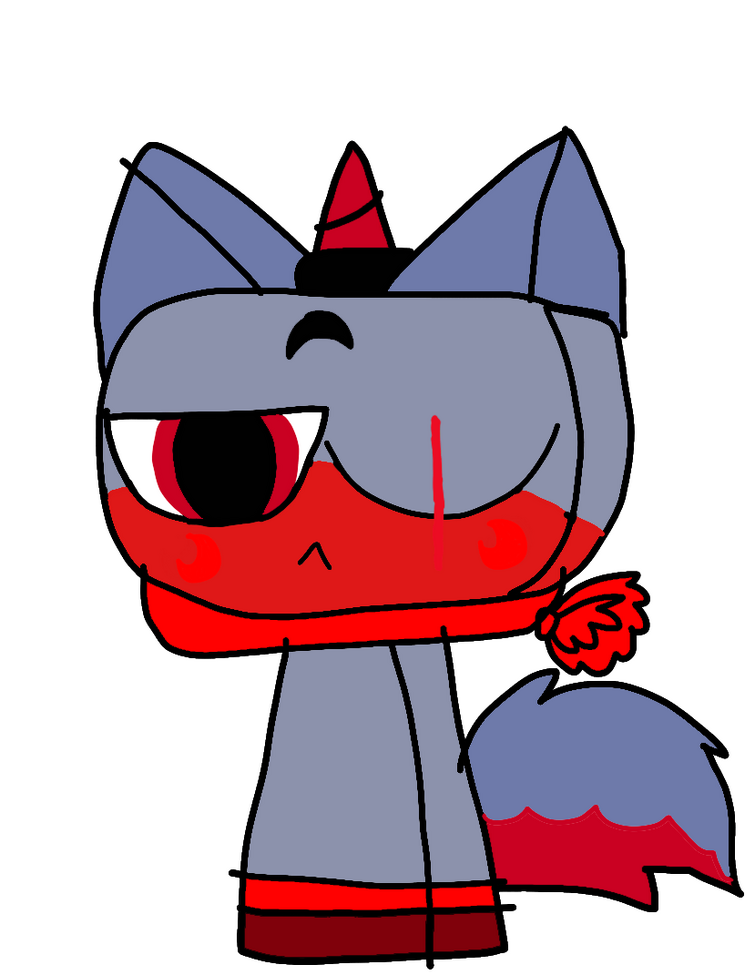 Her name is Ny moon. She is daughter of Queen Dark Moon.

She sleeping in Day and wakes in night. She lives in Dark Moon City.

She is 15 years old. She like to drawing, doing her mother’s job & playing with her teddy bear. She is artistic 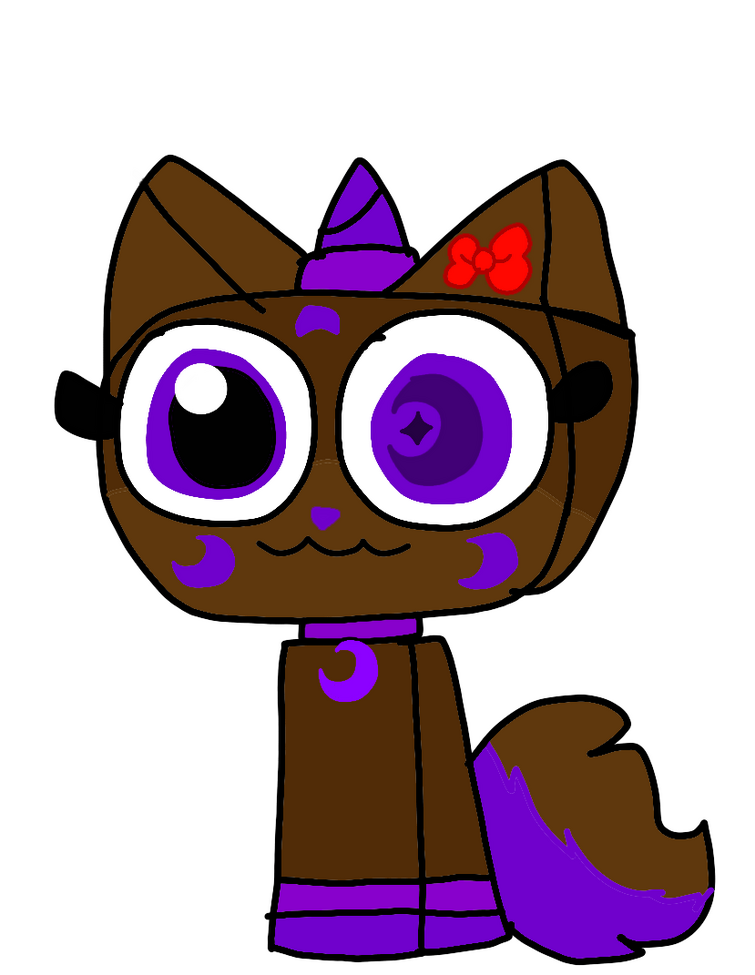 October is LGBT History Month and June begins Pride Month again. So what is your favorite LGBT characters and story like Master Frown and Brock on this FANDOM? When it come to pride month what will you come out as, lesbian, gay, bisexual, or transgender? 🏳️‍🌈🏳️‍⚧️👬👭🧑‍🤝‍🧑

It's the show's 4th anniversary 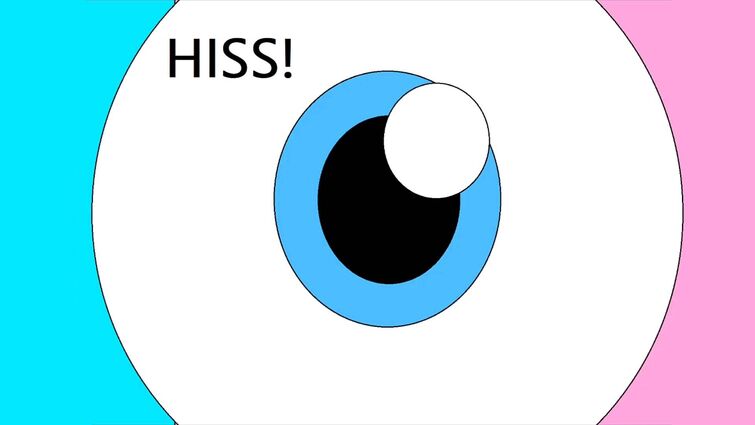 Guys, here's what I can come up with an another Angry Birds x Unikitty! Crossover, which involves where Unikitty, Puppycorn, Dr. Fox, Hawkodile and Richard were ended up on Golden Island after being sucked in by Dr. Fox's interdimensional portal, that even leads to the treehouse where Stella resides with her friends; Poppy, Luca, Willow, & Dahlia. Together, they must stop Gale, Master Frown & Brock from getting the Golden Egg and spreading sadness and misery all over Golden Island.

In this crossover, Unikitty, Puppycorn, Dr. Fox, Hawkodile & Richard were all sucked into Dr. Fox's latest invention: The Interdimensional Portal, that leads into Golden Island where Stella and her friends live.

The main antagonists in this crossover will include: Gale, Master Frown, Brock, Minion Pigs and Handsome Pig.

This crossover takes place in season two of "Unikitty!".

This is the second Unikitty! crossover to date, the first being the crossover with Batman was "Batkitty".

That's right! On October 27th we celebrate Unikitty's FOURTH ANNIVERSARY! That's the date that Spoooooky Game first aired on TV, bringing us all this amazing TV show for the first time.

I can't believe the show is soon gonna be FOUR YEARS OLD. I've been watching it since the beginning and I still can't believe it's been that long. Time flies, I guess.